So this the part of my blog titled “What No One Tells You” to discuss….that very thing. This is something that was requested and I think so important when you are thrown into this whole baby-growing thing.

I’m pretty active, and one of the things I do to keep myself centered is go to the gym, which is CrossFit-esque in its approach (though much more measured in its execution, with a focus on technique over strength or speed) and I strive to go five days a week. Though my pregnancy is considered high-risk (I turned 40 in July, got pregnant in September) it’s only my age that qualifies me as high-risk. I don’t have diabetes or high blood pressure, or anything like that. And after several doctor’s appointments, not a single one has told me to stop lifting weights (my parents and husband…that’s another story.) Essentially every single time I have a doctor’s appointment they say “keep doing what you’re doing.” Which is what I’m doing.

But with some caveats. For one thing, as soon as I found out I was pregnant (five weeks in, in fact) my core stopped working. I’ve always been pretty good at planks, and we do a lot of them at my gym. And I found (and I wasn’t sure if it was in my head) that planks just felt…really really hard. It literally feels like my abs are made of mashed potatoes – nothing about my abs feels strong or secure in that move. It was a weird feeling! Well, turns out that a CrossFit professional athlete who I follow on Instagram, who recently got pregnant, said the same thing! She explained that her core was essentially non-existent ever since she found out she was pregnant! So maybe it’s not all in my head after all.

Another thing: one of the first moves I had to do after learning I was pregnant, was overhead squats. Those have always put a lot of pressure on my core, and that day was no different. I went waaaayyy light, but something wasn’t jiving well, and I ended up pulling something after that session. It wasn’t anything major, but definitely felt like again, yep, my core is just not what it was, cos it’s focused on other things!

One other move: the push press. Sure I have felt that my core is engaged when I do that move, but man oh man! Ever since I got pregnant, it feels like every time I push that bar up, my core is made of Jell-O. There is nothing there that feels stable. Again, I continue to do the move, but I don’t go high in weight.

For next time: Kegels to avoid incontinence, what the heck is diastasis recti, how everyone (moms, dads, people on the street…the Internet) will tell you to stop lifting anything, and how walking long distances has become my life saver. 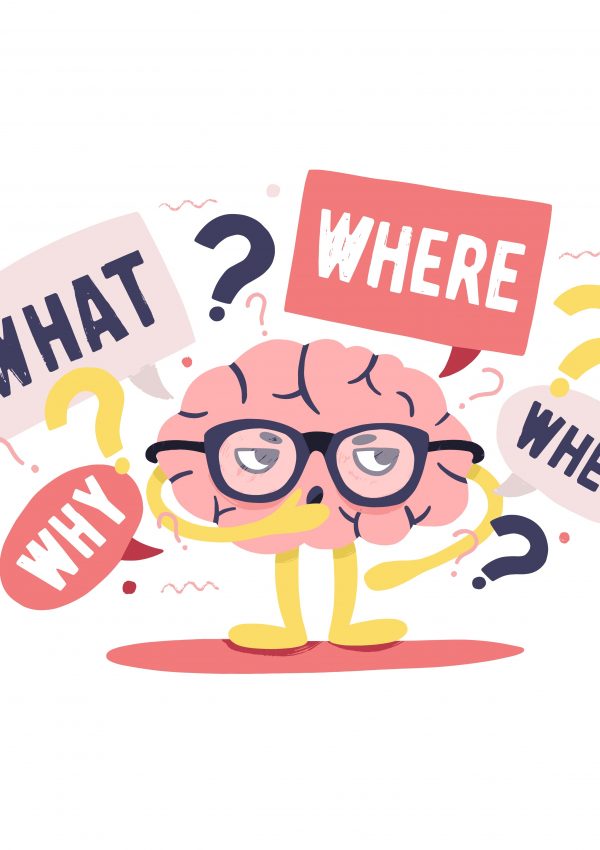 What No One Tells You – Part 5 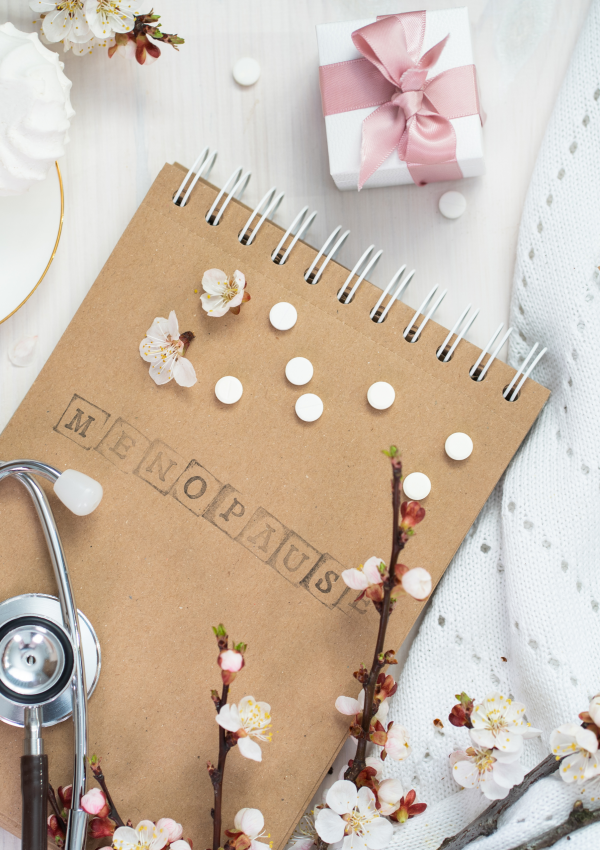 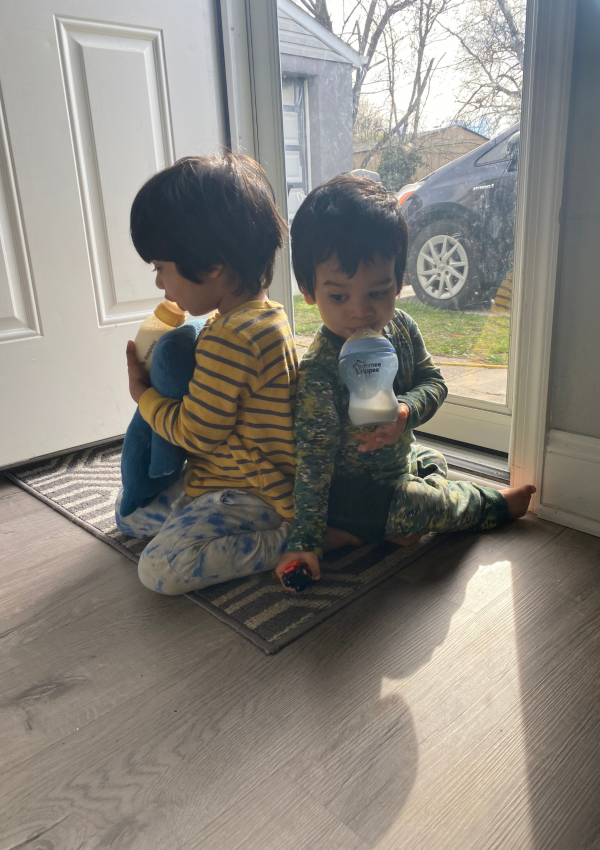 The Truth About Having Babies Close in Age 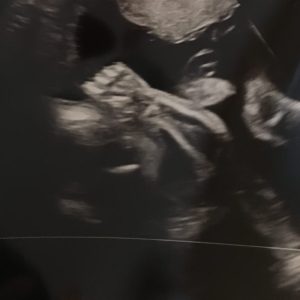