Before I got pregnant and had my two babies, I rode passenger during my two sisters’ pregnancies, and I saw the challenges they went through when it came to breastfeeding. I still remember when my one sister had my niece, how she was in tears trying to get her baby to latch. My other sister had to drive down and assist!

So I knew there could be challenges going into breastfeeding, namely that it wasn’t going to be as intuitive as I thought it would be. That both baby and mama would have to adjust and learn this beautiful experience together. Here is what I wished I knew, and what I hope will help you! 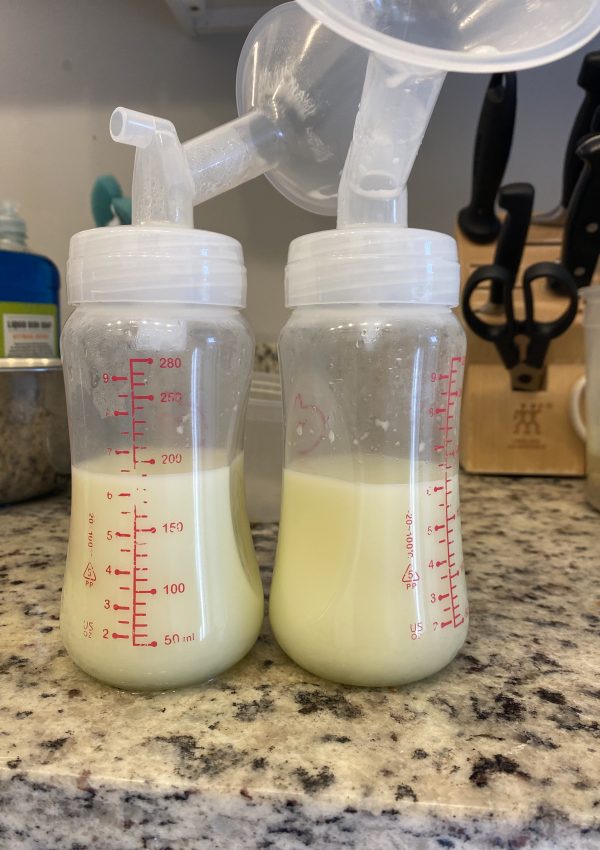 Milk Supply: How to Keep it Up! 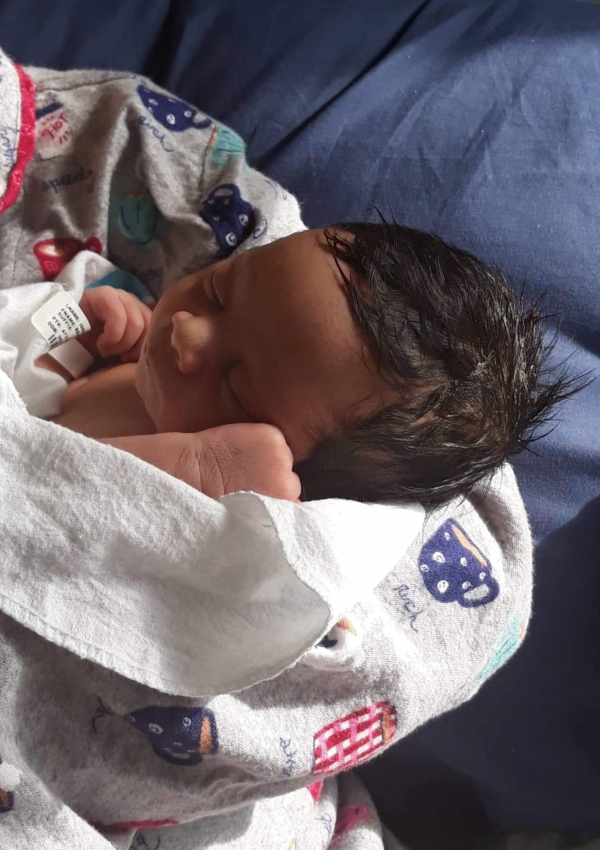 Why Breastfeeding is Hard, and How to Manage It 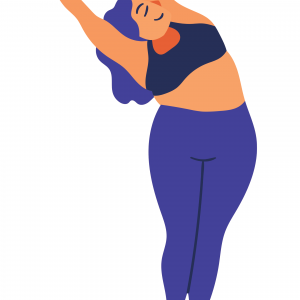