We have so much to be grateful for this week! Two big things come to mind:

My anxiety was sky-high this week due to many different variables, most of them involving the baby, and the upcoming anatomy scan (on Wednesday January 30, which was two months after our last ultrasound) where the doctor and tech look at all parts of the baby – brain, heart, organs, feet, legs…private parts – to ensure all is going well. In addition they make sure my uterus and cervix and amniotic fluid levels are all A-OK. And you know what, we couldn’t have gotten a better outcome! Phew! The best part was seeing the baby’s hands and feet, because I’ve been telling AM I really want the baby to have his feet and hands. AM’s feet are like big bear paws with high arches and I just think they will be super adorable on a baby. And I’m pretty sure the baby has his feet!! Here are some amazing pics:

I really drove AM and my parents nuts in advance of the anatomy scan (sowwy…in fact my momi fasted the day of the ultrasound to ensure all was well). The doctor (she was female, young, and a woman of color, all things that instantly comforted me) was so kind and allowed me to pull out my notebook where I went through a series of 12 questions. Afterwards, I wouldn’t say I was in a good mood per se, because I’ve been so worried that it was still hard to let go of that. But, as has become our tradition after ultrasounds, AM and I went to Masala Art in Tenleytown for the Indian buffet (like always it was delicious and I think baby enjoyed it too!)

Now that the anatomy scan is over, and we are finally and fully in the second trimester, I’m going to give myself a break and not worry about the baby so much. Oh! And the next big thing:

I finally told my two bosses, the director of the program where I work and the Vice President, about my pregnancy. I’ve been bracing for the worst case scenario, cos you never really know, and both conversations went so exceedingly well it blows my mind. The director is female with three kids and as soon as I told her she said “I was already having a good day and this makes my day even better!” and she offered to take off her manager hat to give me whatever mom advice I might need. I nearly cried!

Then, I told the VP during our one-on-one check-in yesterday, and he’s always been the kind of dude who talks about keeping his white male privilege in check and respecting women, especially women of color, and he’s not all talk! He, like she, was so happy for me and told me to take all the time I needed. He then made reference to ensuring that they “pay me handsomely” and I wasn’t sure what he meant (since I’m an independent contractor I don’t get paid maternity leave) then he asked me when I was due, and I said mid-June and that I would be taking part of June, July and part of August off, and he told me to invoice all of June and all of July, so I get paid for some of my time off! That was huge because he was doing this from the kindness of his heart and in no way needed to do that. But he said that it was important that as a new mother, my family not worry about paying the bills. Again, I nearly cried!

I got off the phone in a daze and called AM and TC and told them the news. I’ve been doing a lot of number crunching and have AM and I on a pretty strict budget, and even with two months unpaid, we were going to be OK, but this makes things so much better for us. I’m also so happy I decided to stick with this company as an independent contractor, because AM and I have figured out a way (with some shifting of his schedule) to watch the baby ourselves and not put him in daycare or anything like that. The flexibility of having this job has been such a blessing, and it’s allowed AM and I to get in a good place financially.

So, I’ve decided that with all the good that’s happened this week, it’s time to give back and show my gratitude. So I’m going to donate a portion of my tax return to a charity, one specifically focused on children.

Anyways…this has been the best week so far in my pregnancy, because I realize that as scary as this whole process has been, there is this voice deep inside of me that knows everything is going to be OK and that this baby is changing my life for the better. 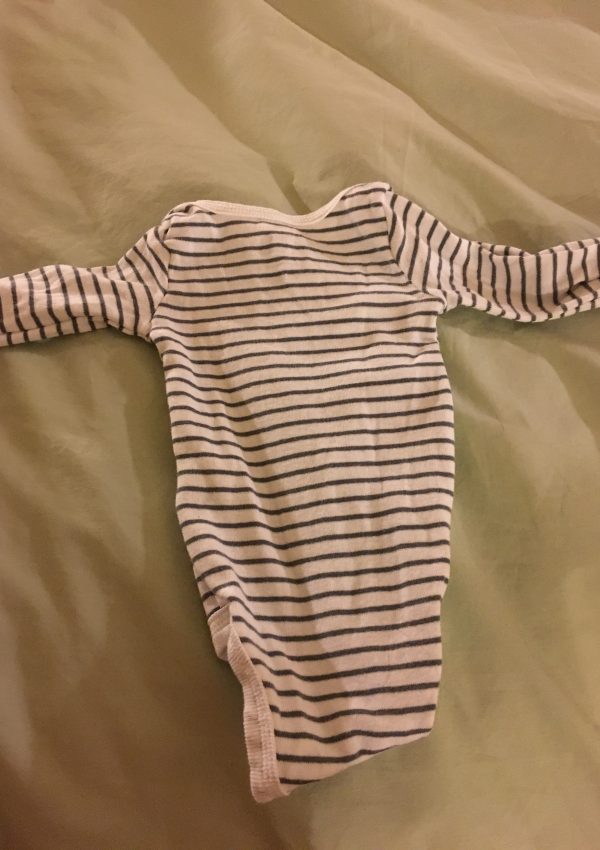 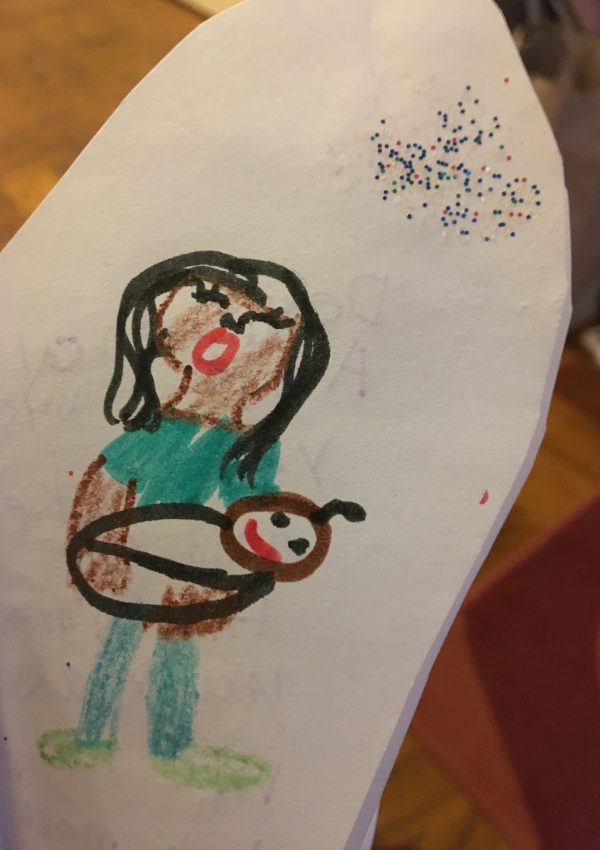 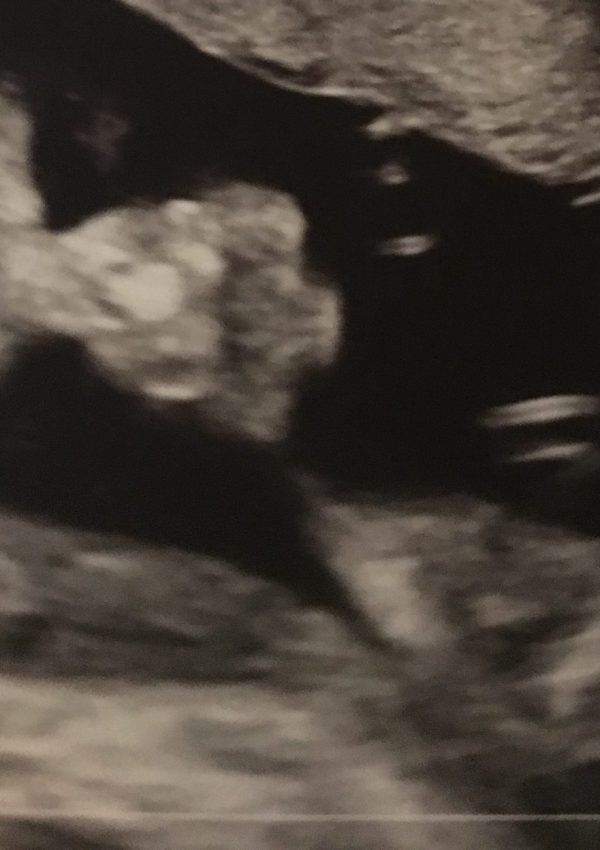