I had originally planned a completely different blog post but I’ve not been able to fully function this week. The sadness, anger, and terror I’ve been feeling as a result of Roe vs. Wade being overturned, has invaded all aspects of my life. I’ve been doom scrolling and sharing memes upon memes…and now it’s time to write about my feelings.

I am unequivocally pro-choice. I can’t remember a time I ever wasn’t, and that was the case even though I was raised in a semi-religious household. I will never be able to wrap my head around laws that strip female-identifying individuals of their right to body autonomy. My views on being pro-choice has only strengthened now that I’ve become a mother to two children who are my entire world. Here’s why:

I feel there is so much more that needs to be said about this issue. I know for myself, I will do everything in my power to continue funding resources that empower women to make their own choices: Planned Parenthood and Yellowhammer Fund are two I currently support. Yellowhammer Fund serves women in the deep South, and is offering free emergency contraception to anyone who lives in Alabama, Mississippi, or the Florida Panhandle.

I feel privileged and blessed that I was able to choose the father of my children, intentionally decide and CHOOSE to get pregnant, and build a life for the children we CHOSE to have. I cannot imagine living a life where any of those components were forced on me. Sadly, that is where we are going with this law. 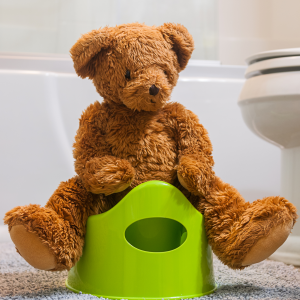